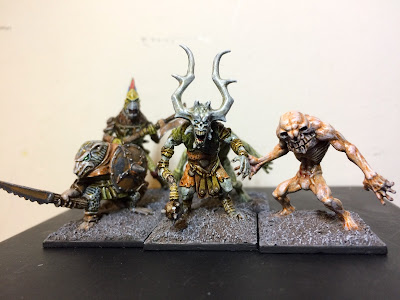 The chaos pack is growing ... 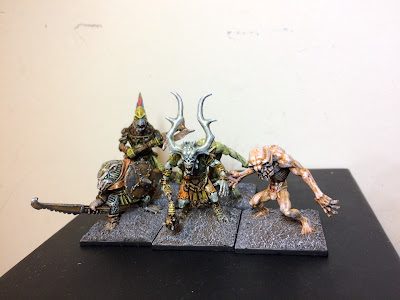 Email ThisBlogThis!Share to TwitterShare to FacebookShare to Pinterest
Labels: Hordes of the Things, MicroHotT, speed painting

Creatures of the Chaos Pack 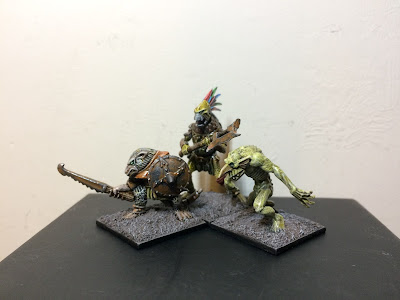 These are the start of a MicroHotT army of chaos creatures. Each infantry-thing will count as a horde element (no matter how fierce it might look), and they'll be accompanied by behemoths, flyers and beasts. I'll probably throw in the odd sorcerer or champion too. 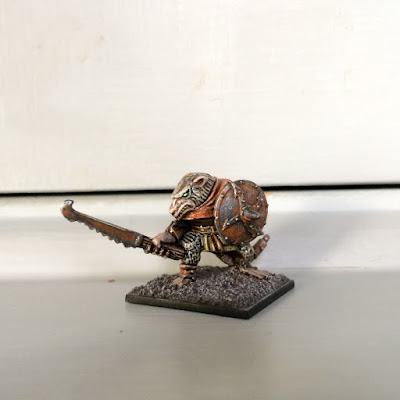 Of course, as individually based models, they'll be handy for RPGs and skirmishes too. I can see a mini-campaign arising from this army, with each wretched beastman having a personality and traits of its own. 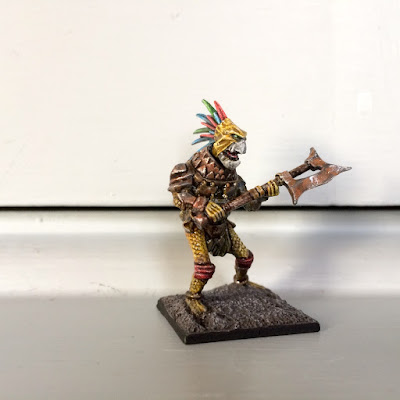 The marsh creeper (below) will also make a decent 1/72 troll of the Poul Anderson/D&D variety: I might do something a bit more elaborate with the bases - perhaps initially picking out a few rocks and bits of debris, and slopping on various washes here and there.

Email ThisBlogThis!Share to TwitterShare to FacebookShare to Pinterest
Labels: Hordes of the Things, MicroHotT, speed painting

The manticores of Bologna ... 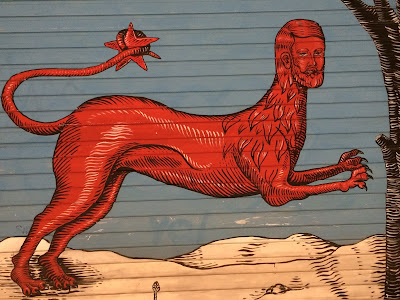 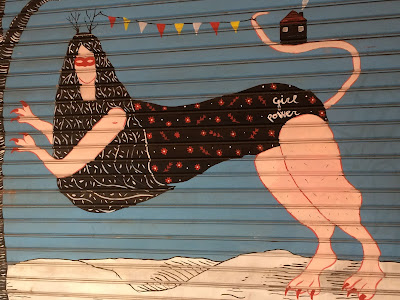 ... and other curious urban fauna: 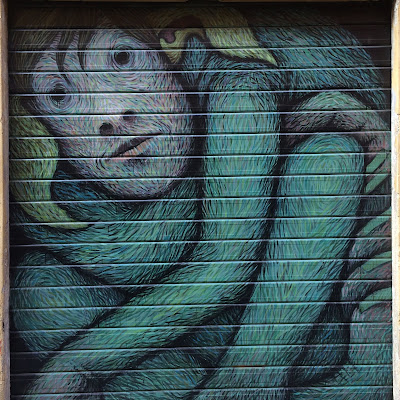 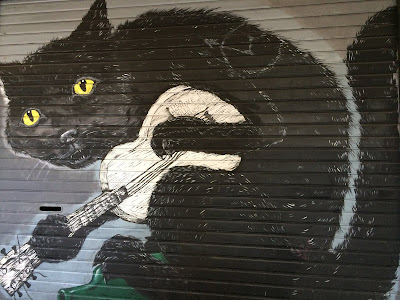 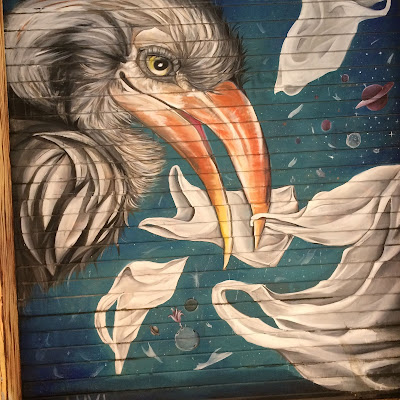 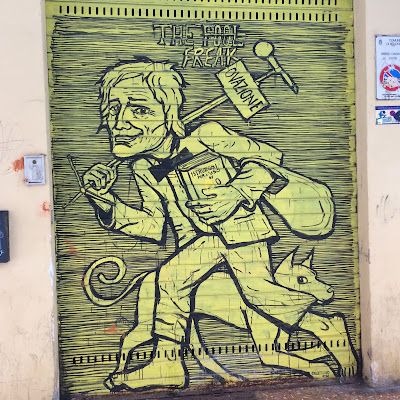 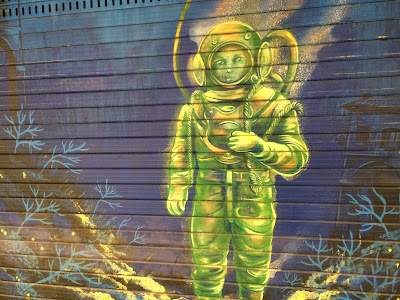 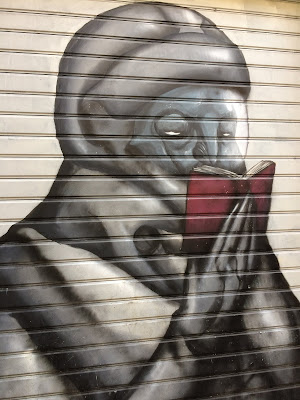 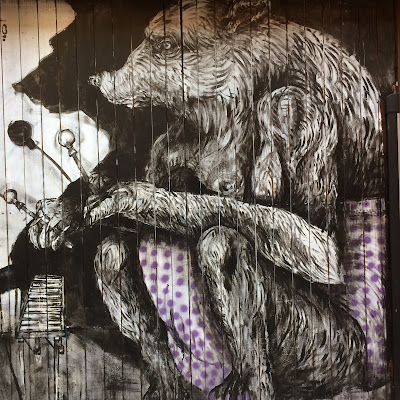 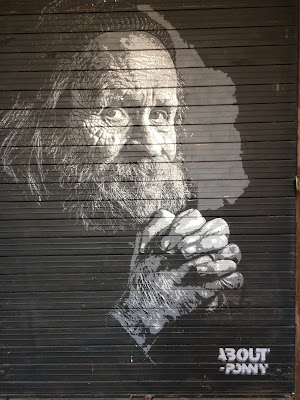 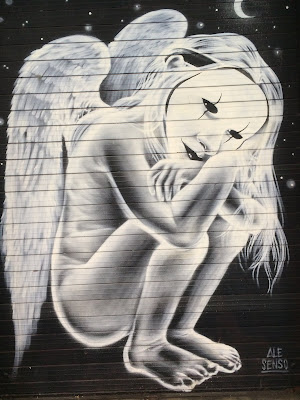 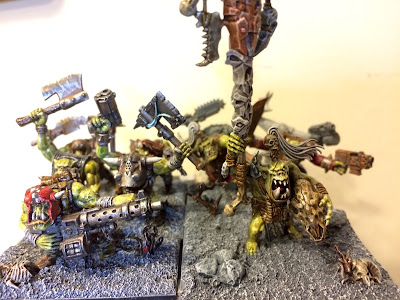 Some progress with my 40K Hordes of the Things project. I've also been on a bit of a basing spree and have six gretchin 'horde' elements to finish off.

Thanks to the hefty proportions of these orks, getting HotT elements done for this project is much quicker than for most 28mm armies - especially with the hordes. I'm using three or four figures to a base for a horde, rather than the standard five to eight. And with warbands at two miniatures and shooters at one, I should have the first standard (24AP) army completed very shortly.

Although I'm aiming for two 36AP ork armies (to fight on the same side in a four-player game), the first 24AP off the block will look something like this:

The core of the next 24AP will be gretchin hordes, I think. And then I'll fatten each army up with additional elements until we get to a total of 72AP for both.
Posted by JC at 04:57 3 comments: